Many English-speakers often come across as suspiciously cheerful and friendly to other nations. However, we are not always so. And so, we use these negative prefixes to darken our days. I’m joking, of course.

Read below to learn about the most useful negative prefixes in English. 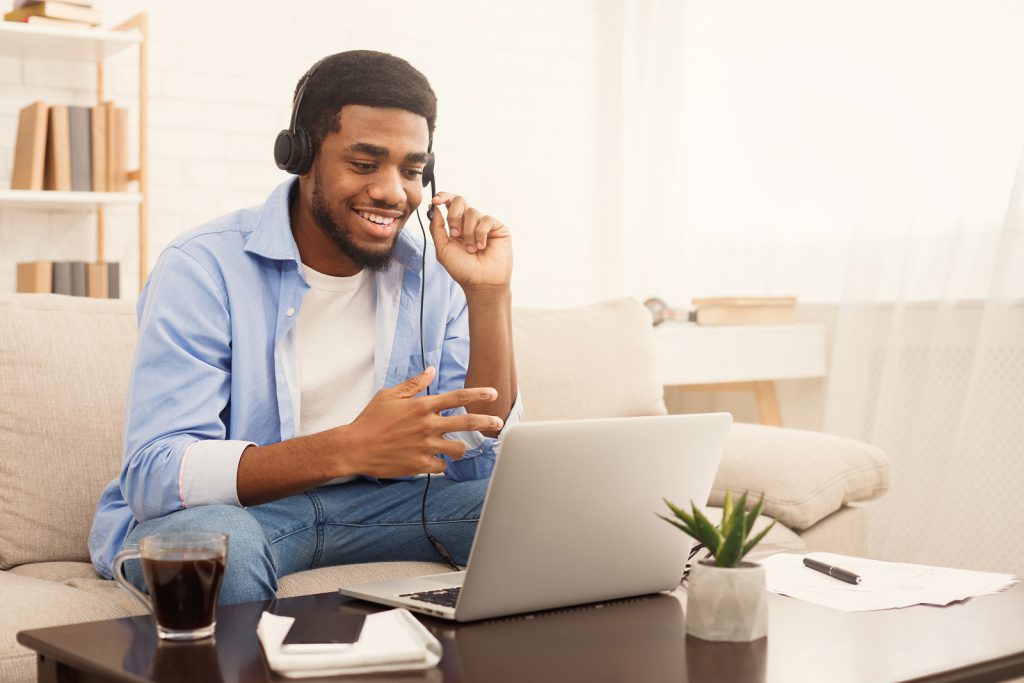 Perhaps the most common negative prefix is ‘un’, meaning ‘not’. Unfortunately, you can’t just add it to any word, which seems unfair to lots of learners. This is an unforgettable prefix for most students.

‘In’ is another great prefix to learn to mean ‘not’ or ‘without’. An inexpensive train ticket in the UK is invariably (always, or without variation) a cause for great celebration. However, when you get on that train you might run into people talking loudly on their mobile phone. Or crunching loudly on crisps and getting them all over the floor. How inconsiderate! When it comes to exams, two things you don’t want are an incomplete answer sheets, or one full of incorrect answers. The three prefixes below are used similarly to ‘in’.

‘Im’ is often used with words beginning with ‘b’, ‘m’ and ‘p’. So this is certainly not an impossible prefix to learn how to use. Immoral behaviour is not something we should condone. And we should definitely pay attention to the gender imbalance in managerial jobs. (Not the fact that men are literally heavier than women, but that there are rather more of them than women.)

Used before words starting with ‘r’. We all know that it is irresponsible to go to a party the night before an exam. It is an irrational thing to do; we think somehow it’ll be OK. Often, the pull of a good night out is completely irresistible.

Unsurprisingly, ‘il’ is used before words beginning with ‘l’. Did you know that it’s technically illegal to damage an image of the Queen of England? So scribbling all over a fifty pound note is not only a waste, but also a punishable offence. And, how can I tell that you, my reader, are not illiterate? Well, because you’ve made it this far. It would be illogical to assume that you had continued reading and understood nothing.

‘Mis’ means wrongly. While learning English there will be some instances of misunderstanding. In contrast to ‘not understanding’, if you misunderstand, you think you understand, and boldly go forwards. Usually doing the wrong thing. You can also misinterpret someone’s actions towards you. An English man in Paris might be thrilled to receive two kisses on the cheek from a lovely French lady, and may misinterpret this as love. Our Englishman would be very misinformed about French customs and behaviour.

Meaning ‘not’ or ‘without’. For example, if you meet a Yorkshire man with a very broad accent you might think he is talking nonsense. Certain Yorkshire men are actually more like nontalkers – they can communicate in grunts and mumblings for hours. In some languages, articles are nonexistent. That means learners of Russian, for example, don’t have to worry about ‘a’ and ‘the’. Lucky them!

‘Anti’ means ‘against’. We can put it in front of lots of nouns, and the list of words is growing all the time. Anti-Brexit, for example, or anti-ageing creams and treatments. Some common words you might need are antisocial, for when you don’t feel like socialising with others. How about antibiotics for when you’re ill? Or an antidote if you get bitten by a poisonous spider on your trip to Australia? Another you might use is anticlimax, when an ending wasn’t as exciting as you’d hoped.

Meaning ‘not’ or ‘opposite of’. No one can disagree that English is an important language to learn nowadays. But, most learners dislike learning English tenses. And they can become very discouraged when they don’t make the progress that they want. Learning with Lingoda can help those negative feelings disappear. We promise that your lessons will be unforgettable!

If you’d like to put the theory into practice, visit our website and sign up for a Lingoda trial. You could test your prefix knowledge on our native speaking teachers today!